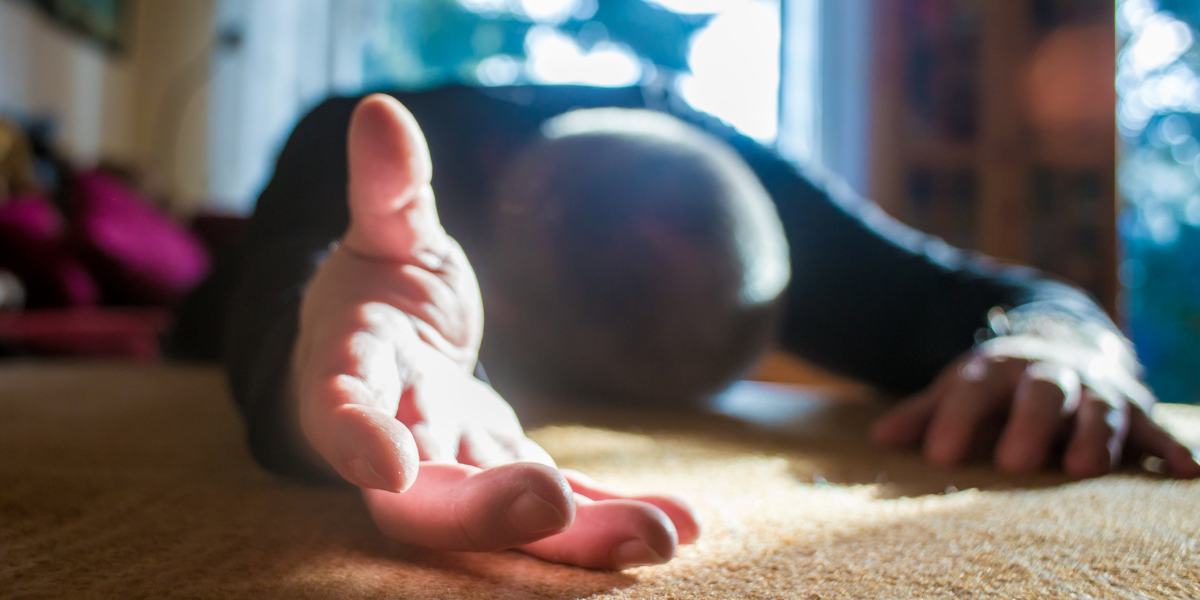 Another Christian leader fails and we wonder, “How did that happen?” Not as common a question, but arguably more important, “Could it happen to me?”

No pastor, parent, or leader suddenly decides to embrace a sin so grievous that it leaves a wake of broken hearts and destruction. Far more devious and dangerous than most of us want to believe, sin is ever-present in our lives; how we respond to its allure makes or breaks us. It has been that way since the Garden of Eden.

Bernard of Clairvaux from the 11th century summed up sin’s playbook well.

When a man accustomed to restraint commits a sin, it seems insupportable to him. He seems to have descended alive into hell. In time, it seems not insupportable, but heavy, and between insupportable and heavy there is no small descent. Next, such sinning becomes light, his conscience smites but faintly, and he regards not her rebukes. Then he is not only insensible to his guilt, but that which was bitter and displeasing has become in some degree sweet and pleasant. Now it is made a custom, and not only pleases but pleases habitually. At length custom becomes nature; he cannot be dissuaded from it, but defends and pleas for it.

This is the path of every Christian who meets public disgrace. It is the destructive path everyone takes when drifting from the truth and power of the Gospel.

How to avoid that destructive path?

Do and don’t lists might work for a while, but they always fall short. That is Paul’s message in Colossians 2:23. “Such regulations indeed have an appearance of wisdom, with their self-imposed worship, their false humility, and their harsh treatment of the body, but they lack any value in restraining sensual indulgence.”

External solutions like lists and accountability partners fail because sin’s genesis is always internal. This was Jesus’ message to the Pharisees, the external specialists of the day. “For it is from within, out of a person’s heart, that evil thoughts come—sexual immorality, theft, murder, adultery, greed, malice, deceit, lewdness, envy, slander, arrogance, and folly. All these evils come from inside and defile a person” (Mark 7:21-23).

We protect ourselves from sin by engaging in heart work. It is neither easy or comfortable, but it is the only way to stop sin’s malignancy. If you refuse to deal daily with heart issues, you are merely managing sin, not destroying it. Success in resisting temptation starts by acknowledging that sin must be destroyed daily. As John Owen wrote, “Be killing sin, or it will be killing you.”

Jesus defeated sin through His life, death, and resurrection. With His Spirit living in us, we are united to Him. His victory is ours; new life is ours. Engaging in heart work means being alert to the ever-present danger of placing our trust in sin’s hollow promises, rather than the amazing work of Jesus. This requires us to be constantly on guard against anything that turns our affections from Jesus.

When we hear of yet another disgraced Christian leader, remember that at some point, he or she started lying to themselves, minimizing temptation, and eventually lying to others, giving sin fertile ground to grow.

Do not let down your guard; be quick to repent and turn your affections to the wonder of who Jesus is and what He did for you. This is the power of the Gospel at work; this is how we avoid that unthinkable destructive path.

Read Part One: When Fandom Fails: Helping Kids Look Up to the Ultimate Mentor

A Vision that Compels

Spiritual Milestones: Blessing the Next Generation