In early July Canadians were stunned by two separate tragedies involving children. Three days after an Amber Alert was initiated southwest of Quebec City, the bodies of six-year-old Romy and 11-year-old Norah were discovered; their father, Martin Carpentier, the only suspect in their deaths. That same day Toronto Police announced the arrest of a 36-year-old mother charged with the attempted murder of her six-month-old daughter and four-year-old son.

Both stories captured national headlines. That children were hurt is devastating; that it came at the hand of those who were to love them makes it unthinkable.

After experiencing shock, grief and sadness for these families, how do we process such senseless news? What does Scripture offer that may help guide our thoughts?

God is angered by this. All sin angers God, but Scripture highlights God’s intense anger for those who would perpetuate violence towards children. The prophet Jerimiah tells us that God’s fierce anger burned against Israel when they adopted the ways of the nations around them and sacrificed children to idols. Those responsible would become food for the birds of the air and the beasts of the earth (Jer. 7:34). Jesus didn’t mince words either, telling his listeners it would be better for one to have a millstone tied around his neck and drowned in the depth of the sea than to bring harm to a child (Matt. 18:6).

The root of sin goes deep. In our quest to make sense of such horrible events we look for reasons why such a thing happened. Some will place guilt solely at the feet of the offender because the parent bears full responsibility for whatever choices led them to harm their children. Others point to systems and structures that failed the families. In the former the cause is individual; the latter, corporate.

However, Scripture reveals that the brokenness, pain, death, and hurt in this world are caused by both the individual and the system. The refusal by our first parents to trust in the goodness of God released the poison of sin through all creation, flowing through the ages, infecting every soul. As horrible as this thought is, there is less separating us from these parents then we may think. On our own, there is no escaping this toxin or its deadly effects. It is why we need more than a new system or to simply be better people. We need the Great Physician who can give us new life.

Thy Kingdom come. Events like this shake us precisely because they do not make sense. In the words of Quebec premier Francios Legault, “Like all Quebecers, I am devastated, without words. Losing two children, what we hold dearest in life, is incomprehensible.” There is no satisfying rational explanation if we see this natural world as the beginning and end. We need a sustained faith to long for something better.

There is no satisfying rational explanation if we see this natural world as the beginning and end. We need a sustained faith to long for something better.

This world is not as it should be, but one day it will be. And in this certain future the very fabric of nature is reversed:

In that day the wolf and the lamb will live together;
the leopard will lie down with the baby goat.
The calf and the yearling will be safe with the lion,
and a little child will lead them all.
The baby will play safely near the hole of a cobra.
Yes, a little child will put its hand in a nest of deadly snakes without harm.
Nothing will hurt or destroy in all my holy mountain,
for as the waters fill the sea,
so the earth will be filled with people who know the Lord.
(Isaiah 11:6,8,9)

One of the reasons the Gospel is such wonderful news is the honest way it deals with the full truth. Sin—our sin—angers God, but rather than that anger being direct, as deserved to us, it is placed on the shoulders of our Saviour. Our rebellion against God has infected every cell of creation, yet God sent His Son to heal all creation from the sickness of sin and death.

At times, life in this world is hard, full of all sorts of pain, yet God did not stay distant. He entered creation to experience the very pain and heartbreak we do, so that one day, we could experience the world as it was meant to be. 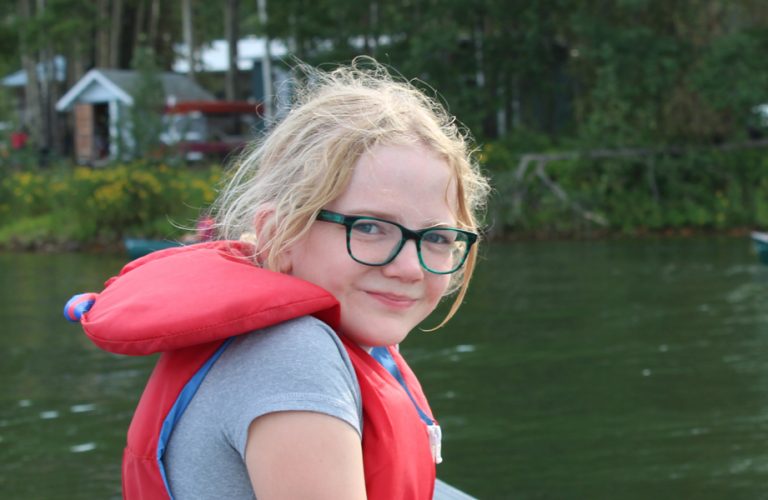 How to Create a Good-News Environment 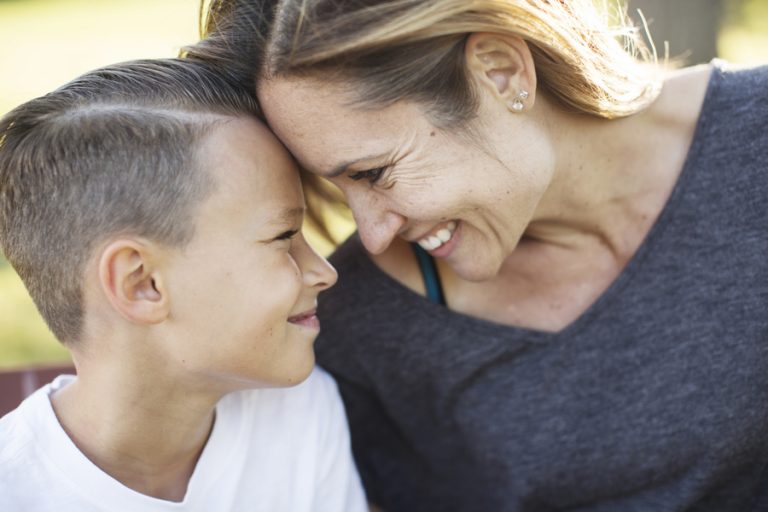 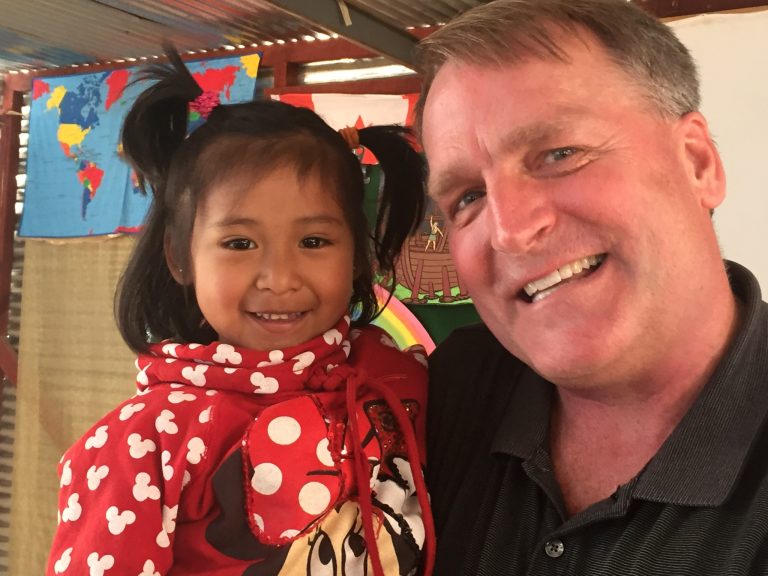