Laying Down a Life of Love
Skip to content 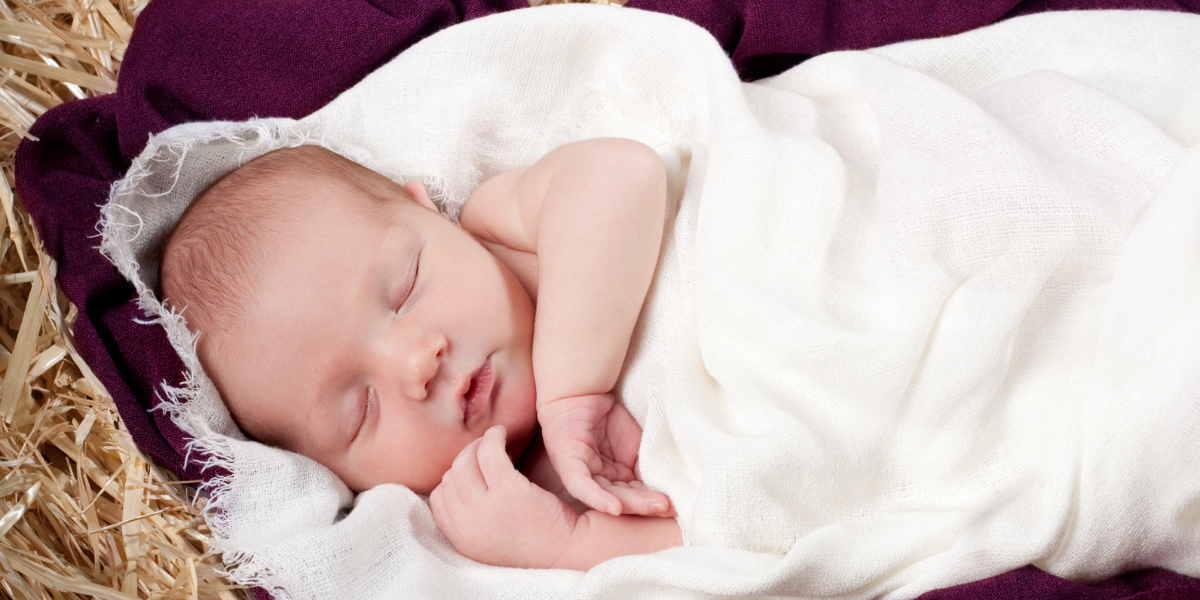 You’ll find it in 200 verses in the New Testament alone. Love is a common theme throughout the Bible. So which verse would you choose to define God’s love at Christmas? You might pick John 3:16. I’m thinking about the other “3:16,” 1 John 3:16.

“This is how we know what love is: Jesus Christ laid down his life for us. And we ought to lay down our lives for our brothers and sisters.”

Our thoughts here likely go straight to the crucifixion, but let’s look closer. The verse says “Jesus Christ laid down his life for us.”  But when did He begin to lay down his life?

It began when ‘the Word became flesh and made his dwelling among us” (John 1:14). Later, the apostle Paul tells us that God “made himself nothing by taking the very nature of a servant, being made in human likeness” (Philippians 2:7).

Other than that, the Bible says little of those first years of Jesus’ life, so we don’t ponder them as often. But just think, for 12 years, He was Emmanuel in the body of a child. Jesus not only lived in a body of flesh, but grew up over decades in that body before completing His mission.

As we sing He “…lay down his sweet head,” remember that for the first couple of years, the Creator who spoke the world into existence, couldn’t speak a word! He was confined to babbles, coos, and giggles. Now that is laying down your life!

I love Stephen Curtis Chapman’s Christmas song “This Baby.” Here are the lyrics to first verse:

Well, He cried when He was hungry,
Did all the things that babies do;
He rocked and He napped on His mother’s lap,
And He wiggled and giggled and cooed.
There were the cheers when He took His first step,
And the tears when He got His first teeth;
Almost everything about this little baby
Seemed as natural as it could be.

How will you respond to this act of love?

Certainly Jesus’ own words give us some direction, that we are “…to lay down our lives for our brothers and sisters” (1 John 3:16).

But what does that look like? It goes beyond a willingness to die for another. Paul exhorts us in Phillipians 2:2-4 to have “the same love [as Jesus], … in humility value others above yourselves, not looking to your own interests but each of you to the interests of the others.”

Listen to This Baby, by Steven Curtis Chapman.

Watch this special Advent video from One Hope Canada missionary, Mark Mast. Visit his channel for the full series!

Let’s be a living demonstration of Jesus’ love. This Christmas, endeavour to love your fellow humans well, from those in our own social bubble, to the cashier behind the mask. Let’s lay down our lives and our interests, for all of those around us, reflecting the love of a Saviour who laid down His life in the most humbling way.

Roland McQuade is a missionary trainer and camp speaker with One Hope Canada.

Read Part One: Rediscovering the mystery of God with us

Read Part Two: The Hope of Christmas: Past, Present and Future

Read Part Three: Finding Peace: Three Things You Can Do This Christmas

Are You a Thermometer or a Thermostat?

Hope in the Heartbreak – Jeffrey's Story