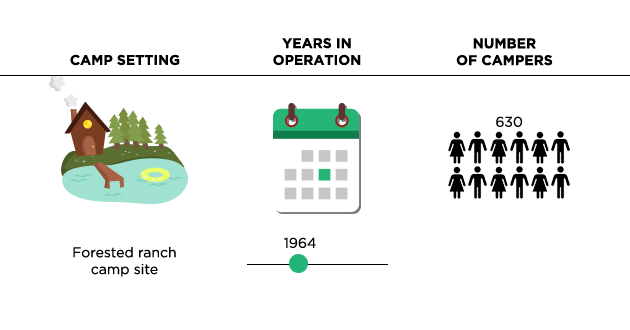 The Dauphin Bible Camp has a lot of history as One Hope Canada (previously CSSM Ministries) took over the camping program on April 1, 1964. Since then they have been working to bring God’s Word to the children of the area. 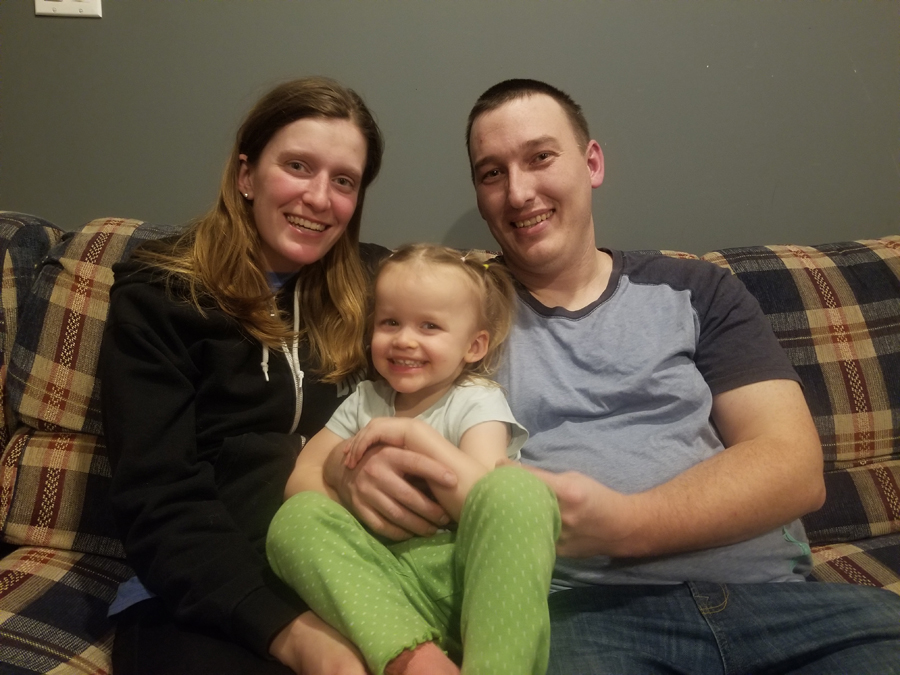 Andrew and Tasha became involved in camp ministry in their teenage years and have been involved ever since. After spending nine summers at camp and Tasha six summers, the couple got married, finished school, and Andrew took on the role of Site Director at Dauphin Bible Camp for three years and then stepped in as the Camp Director for the following two years.

Tasha spent these five years growing the horse program at Dauphin and using her gifts to offer riding lessons. God then led the couple to Roseau River Bible Camp where they would spend two and half years with Andrew being the Programs Director and Tasha again looking after the horse program.  The couple felt God leading them back to Dauphin, where Andrew has taken on the role of Executive Director and leads the team at DBC.

Andrew and Tasha are excited to be a part of what God is doing through One Hope Canada. No matter what Andrew and Tasha are doing or where God has placed them their number one focus is to bring people closer to Christ. Their beautiful daughter Madison loves being around people, so camp has been a great place for her to grow up. Thank  you for partnering with the Sevigny family in presenting the Gospel and making disciples. 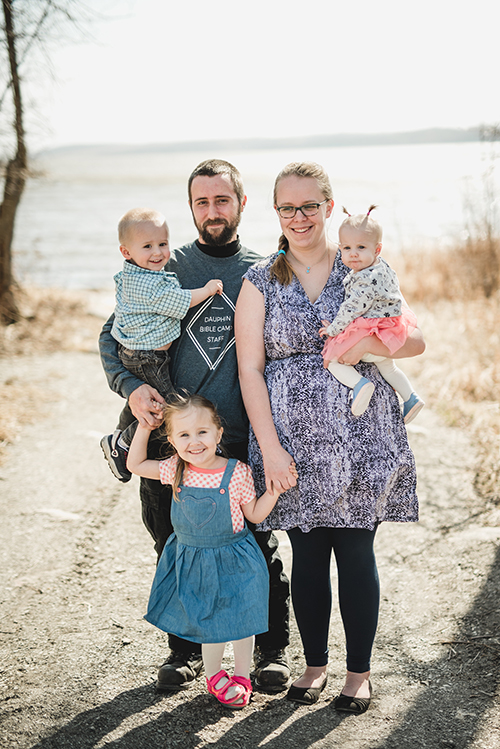 Herbert is the site manager at Dauphin Bible Camp; He and his family moved to the camp in spring of 2015 and live there year round. Herbert is responsible for the maintenance at DBC. During the summer Herbert oversees the work crew leader and work crew. Shandi has served as the kiddie camp coordinator for the past few years and in many other ways that perhaps goes unnoticed. They both have a passion for camp ministry in leading summer missionaries and helping provide a great environment for children to come hear the gospel! They have three kids who fit right in as camp kids and with the busyness that happens at DBC!